In most provinces, you will need to go through what is called a “Graduated Licensing Program”. This means you may start off with a more restricted driver’s license (for ex., you may not be allowed to drive at night or on certain roadways). These restrictions are lifted over time as you meet certain requirements or pass certain tests.

Although each province/territory has its own licensing requirements, in general there are 3 steps to go from a beginner’s or “Learner’s” permit to a full Driver’s License. They are:

In Alberta, it takes a minimum of 3 years to get a full, non-GDL Class 5 Driver’s Licence. There are three stages of driving licensing:  Learner (Class 7 License), Probationary (Class 5-GDL Licence), and Full, non-GDL (Class 5 Licence).

In Manitoba, there are also three stages: The learner stage, which requires a minimum of 9 months, an intermediate stage for a minimum of 15 months, and finally a full stage where you can receive a full license.

In Ontario, there are three levels for the driving license: G2, G1 and G. Once you pass your eye and written tests, you get a G1 licence. Before you can get a full G licence, you have to finish two learning levels: G1 and G2, and pass two road tests.

If You Already Have a Driver’s License

Before you arrive in Canada, you can also try to apply for an International Driver’s Permit. This may save you from having to translate your driver’s license if it is not already in French or English.

While you are waiting to come to Canada there are also other opportunities to improve your English. Here are some excellent (and free!) online resources for improving your English skills.

Canada provides financial benefits for eligible families, including newcomer families, in Canada. These include the Canada Learning Bond, the Canada Child Benefit and recreational subsidies.

Newcomers to Canada are assisted in the process of settling into their new home by a large number of individuals and organizations, including your settlement team/sponsors, new friends, Canadians who may be from the same ethnic or religious background, or family. In addition to these, the Canadian government also funds organisations, called “Service Provider Organizations (SPOs)” or “Settlement Services”, which help newcomers adjust to life in Canada. 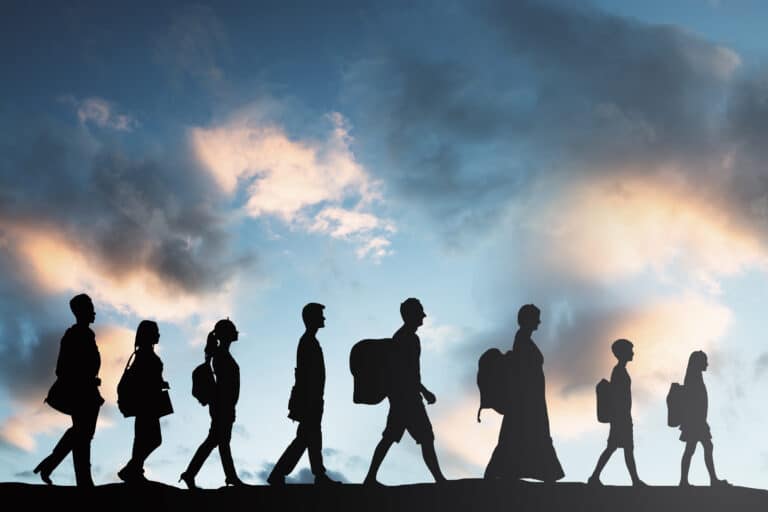 Every day we are contacted by refugees from all over the world who want to be privately sponsored to Canada. The hard truth is that there are no easy ways to come to Canada as a refugee. But here are three main ways that refugees abroad can try to come to Canada.

We know that many people had their education interrupted when they left their countries of origin but would like to re-start it in Canada. Whether you have completed an advanced degree, attended technical schools, or were were not able to attend formal schooling at all, there are opportunities to continue your education as a newcomer.

LGBTQ+ newcomers may face additional challenges as they negotiate the effects of long-term detention but also issues around sexual and gender identity or gender expression. Here are resources that work specifically to help LGBTQ+ newcomers to Canada.